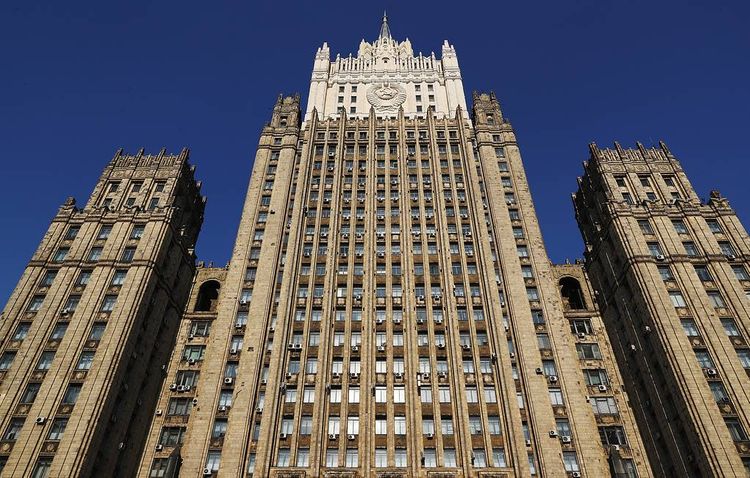 "On August 24, Austrian Ambassador to Russia Johannes Aigner was summoned to the Foreign Ministry. A decisive protest was expressed to the Ambassador over Austria’s unfounded decision to withdraw accreditation from a Russian diplomat, and over the demand for the diplomat to leave the territory of the Republic of Austria. Acting in line with the principle of reciprocity, a diplomat at the embassy of the Republic of Austria in Russia was declared persona non grata," the statement runs.

Earlier on Monday, the Austrian Foreign Ministry told TASS that the authorities decided to expel a Russian diplomat, whose activities allegedly violated the Vienna Convention on Diplomatic Relations. The Russian Embassy in Vienna lashed out at the decision as outrageous and asserted that Moscow’s symmetrical response would follow promptly. It also noted that such actions harm constructive Russian-Austrian relations. 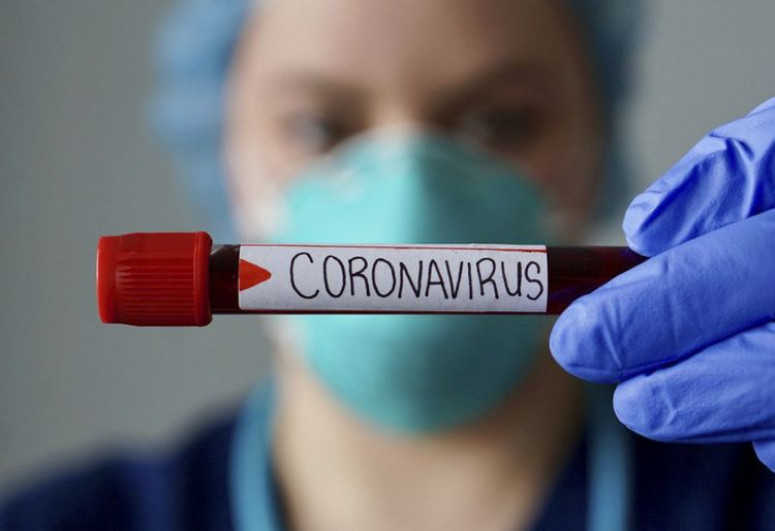 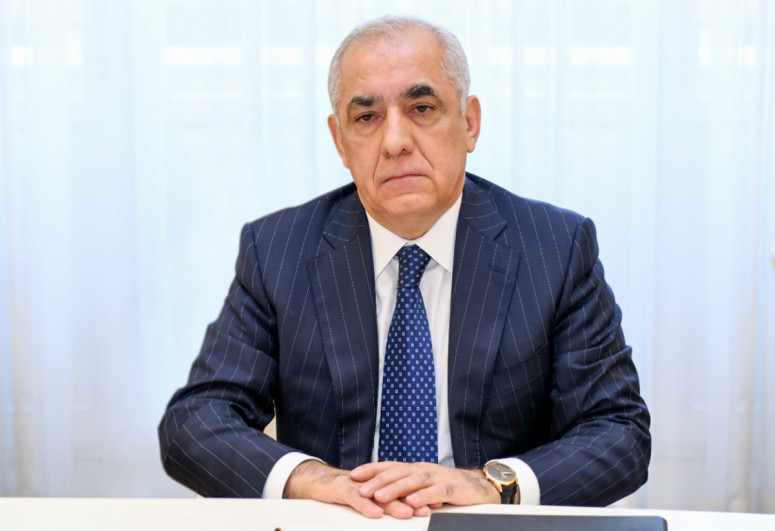