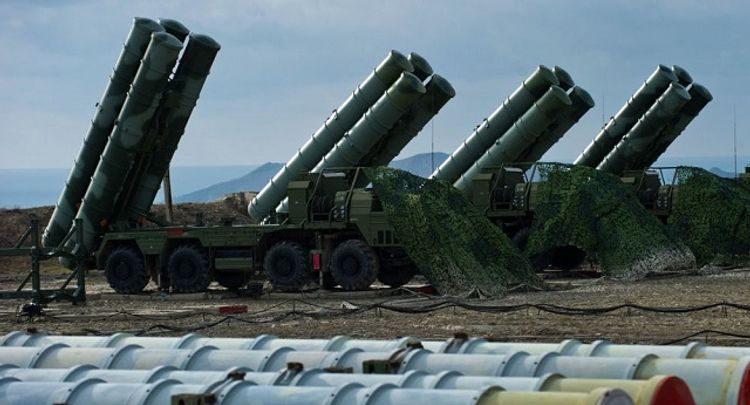 "Eventually, there are plans to arm air defense troops with systems based on new physical principles, which are currently being developed," the general said in an interview with the Defense Ministry’s Krasnaya Zvezda newspaper.

New physical principles are a notional term used to underline that the weapon’s destructive factors are based on processes and phenomena that were not earlier applied for military purposes. The weapons based on these principles include laser and microwave guns, sonic weapons, electromagnetic bombs and others.