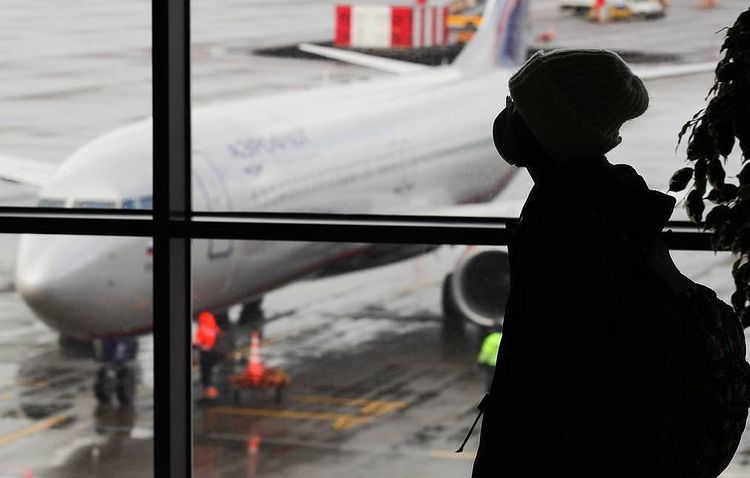 Russia has fully suspended regular and charter international flights since Friday and airlines will only perform flights to bring Russians back home, according to a decision announced by the board of the government’s coordination council, APA reports citing TASS.

The move comes amid the novel coronavirus pandemic declared by the World Health Organization and its rapid spread in 170 countries in the world, including Russia.

A spokesperson for the Russian Federal Air Transport Agency noted that the ban on performing flights from Russia overseas did not refer to cargo, postal, sanitary and humanitarian shipment.

Russia started suspending international flights since February 1. The restrictions were introduced in several stages. At first flights were limited to China, South Korea and a number of other countries, and then to Spain, Italy, Germany and France. In a few days, flights to entire Europe were banned. The most massive ban on flights was announced on March 23, targeting 95 countries. In all cases, flights were allowed only from Terminal F of Moscow’s Sheremetyevo Airport to the capitals of the closed countries.