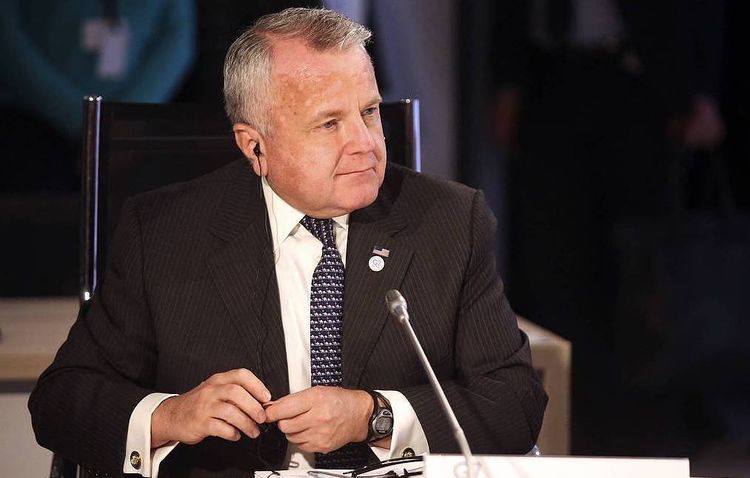 "I hope that, if that appointment takes place <…>, he [Sullivan] will work to mend ties, which are in a deplorable state. What we hear from him enables us to maintain hope in this regard, although the overall situation in Washington is not conducive to normal diplomatic communication, the way it has been for decades," he said.

"We understand all that as well and believe that a person of his experience, his level and his status is fully aware of everything related to the current crisis state of Russian-American relations," Ryabkov stressed.