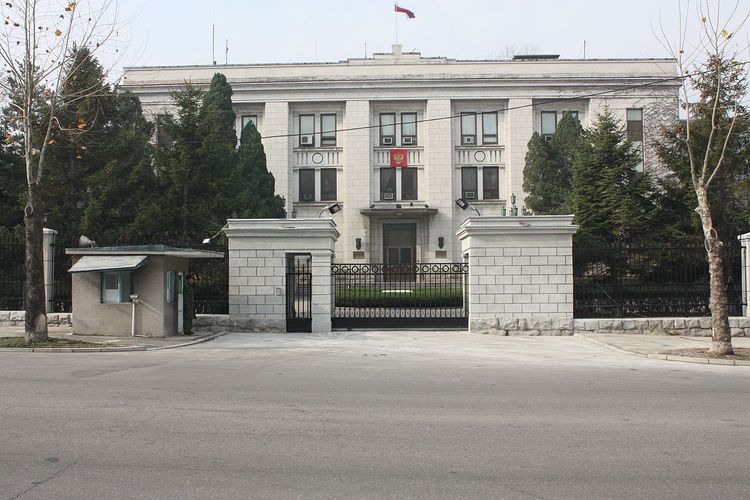 Russia has officially notified North Korea’s authorities of its allocation of almost $5 million for a UN humanitarian program to reduce child morbidity and mortality in the DPRK, the Russian Embassy in Pyongyang wrote on Facebook on Wednesday, APA reports citing TASS.

"On December 25, Ambassador Alexander Matsegora met Ambassador-at-large of the DPRK Foreign Ministry Lee Hyun Sik, who is in charge of international organizations, and handed him a note informing the DPRK government of the following. In accordance with the decree of the Government of the Russian Federation, a decision had been made to finance the UNICEF project ‘Reduction of Child Morbidity and Mortality through Preventive and Curative Health Intervention in DPR Korea’. Its total budget amounts to $4.8 million," the Russian diplomatic mission wrote.

Lee Hyun Sik reassured that "he would convey this message to the DPRK government immediately," the embassy said.

The decree to earmark $4.8 million as one-time voluntary target contribution to the budget of the United Nations Children's Fund (UNICEF) to implement the project on reducing childhood illnesses and mortality through preventive treatment in the Democratic People's Republic of Korea (DPRK) was earlier published on the official web portal of legal information of the Russian government.