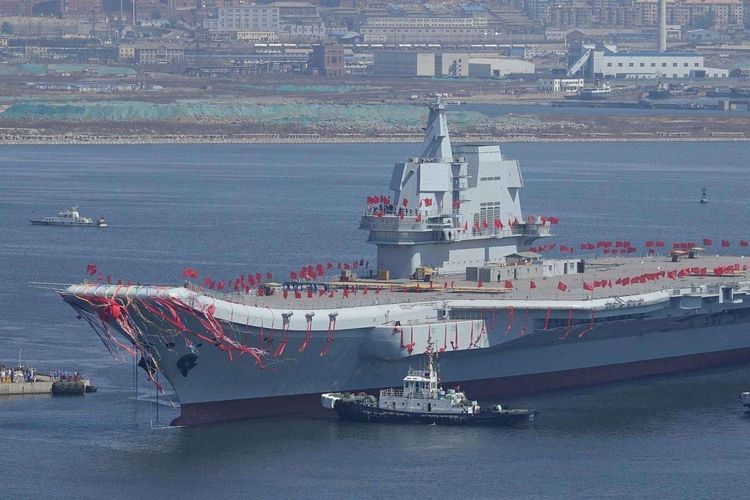 Russia will introduce restrictions for Turkish trucking beginning 11 p.m. on Monday if Ankara fails to roll back its restrictions for Russian auto cargo carriers in its territory, the Russian Ministry of Transport said, APA reports citing Sputnik.

According to the statement, Russian Transport Minister Yevgeny Ditrikh has discussed the matter on the phone with his Turkish counterpart, Adil Karaismailoglu.

The ministry said that Ditrikh and Karaismailoglu had also agreed to make joint efforts to ensure that cargo transportation by trucking carriers of Russia and Turkey have no restrictions on the time of their stay in one another's territory.