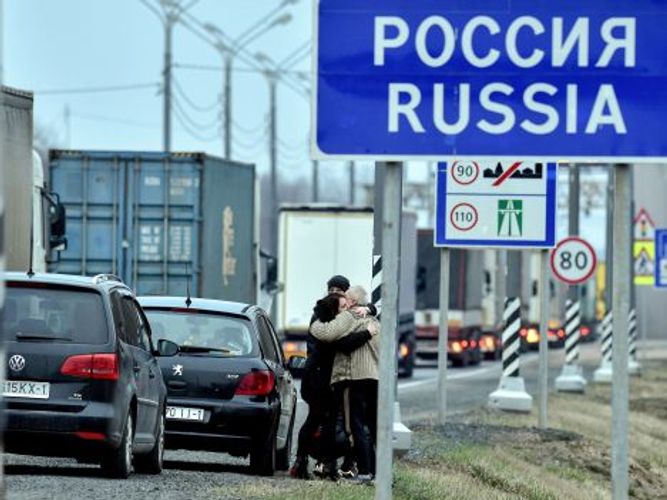 He announced that the government allows Russian citizens to leave the country for education, healthcare, treatment, and a visit to ill relatives.

According to the PM, Russia will begin re-opening its borders to foreign nationals, starting with foreigners who need to come to Russia for medical treatment or to take care of their relatives.