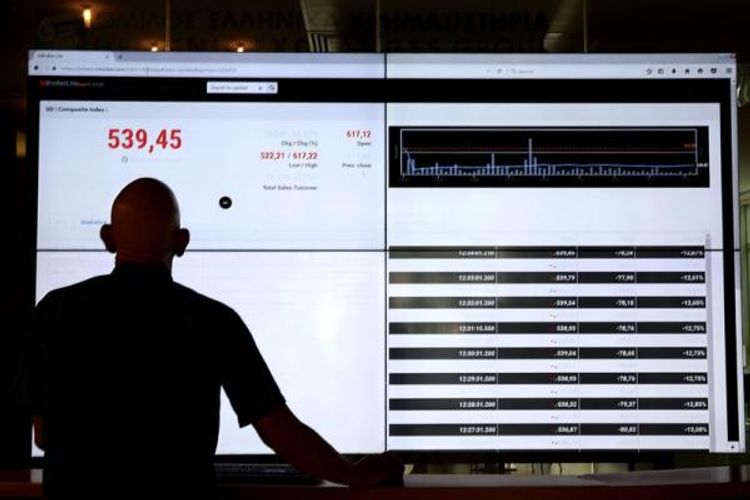 Russia is postponing an annual investment forum in the Black Sea city of Sochi that had been scheduled to take place next week due to coronavirus concerns, a government order said, APA reports citing TASS.

The Russian Investment Forum, which is attended by a string of high-ranking officials and foreign investors, had been set to take place Feb. 12-14. The government order did not say when it will be held instead.

Russia said earlier on Monday that it could deport foreigners who tested positive for coronavirus while its military planes flew in to evacuate its citizens from the Chinese province at the epicenter of the outbreak.