Russia ready to extend New START, but US does not seek fair dialogue, says Medvedev 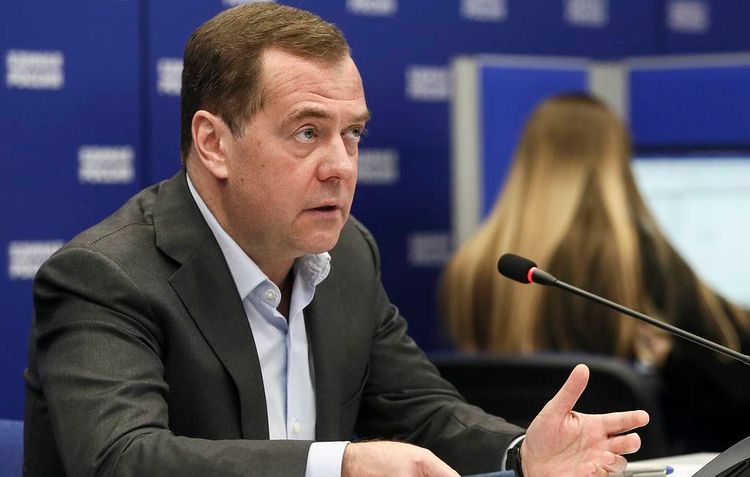 Russia is ready to extend the Treaty on Measures for the Further Reduction and Limitation of Strategic Offensive Arms, (unofficial name New START), immediately, but the United States does not seek to conduct honest dialogue, the Deputy Chairman of the Russian Security Council Dmitry Medvedev wrote, APA reports citing TASS.

"Our position, voiced by President Vladimir Putin, remains unchanged. Russia is not interested in an arms race and remains ready to extend the New START accord immediately and without any preconditions. However, the United States does not seek, contrary to what was seen ten years ago, to engage in a serious, honest and professional dialogue," Medvedev wrote.

He emphasized that the "extension of the Treaty could allow time for the development of a new and, possibly, even a multilateral strategic arms control system." But if the New START deal ceases to exist, its demise will have extremely serious consequences for international security, the Russian Security Council Deputy Chairman is convinced.