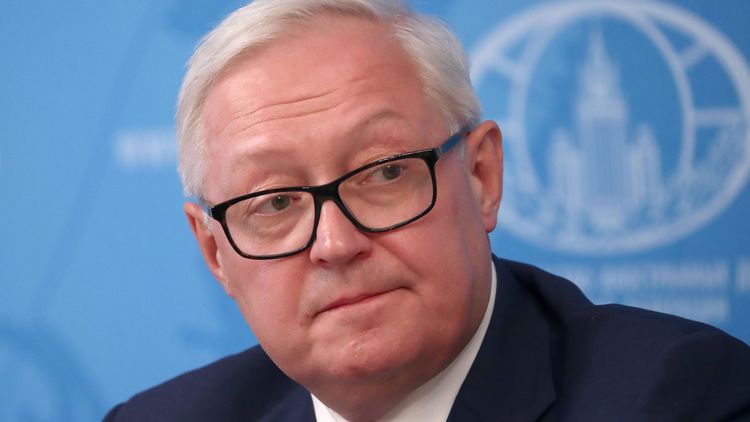 Russia’s deputy foreign minister Sergei Ryabkov said there is “no basis” to claim Iran is responsible for the crash of a Kiev-bound plane near Tehran, APA reports quoting state-run news agency TASS.

“There is no basis to come out with explosive statements at this stage, I’m strongly convinced that trying to score political points based on this terrible human tragedy is unacceptable,” Ryabkov said when asked to comment on the statement from Canadian Prime Minister Justin Trudeau that the aircraft was shot down.

Ryabkov continued: "The experts need to analyze the situation and make their conclusions, so starting such games is at the very least undignified. There is no basis, I’m sure of it, to make loud statements of this kind at this stage"