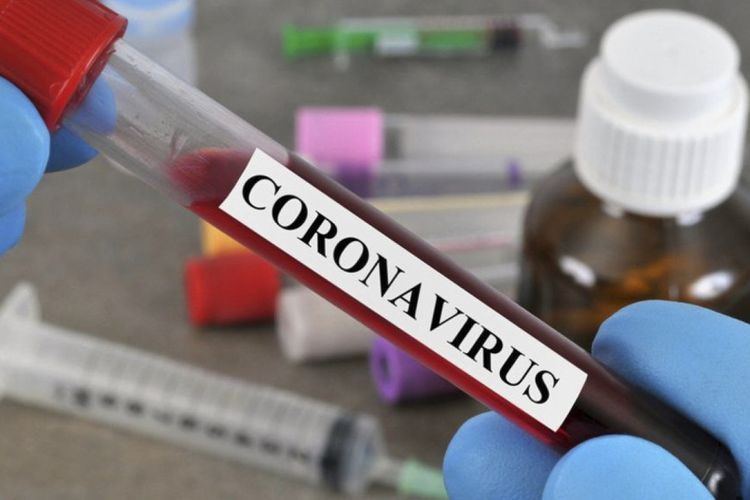 Specialists from Smorodintsev Research Institute of Influenza under the Russian Ministry of Health is developing another vaccine against a coronavirus, preliminary results may appear in the near future, Russian Minister of Health Mikhail Murashko announced on Saturday, APA reports citing TASS.

"The institution has a high scientific potential, there are both scientific, as well as production and research sites engaged in diagnostics. Today, another vaccine against the new coronavirus infection is being developed at this institute. We expect the first preliminary results ... in the near future," the minister said.

Director of the Research Institute Dmitry Lioznov told reporters that the vaccine for intranasal use is made on the basis of the influenza virus. "So this is a similar technology with Sputnik V, but in this case the influenza virus is used. The effect will hopefully be as good as that of our other vaccines," he said, adding "Clinical trials are planned for this fall, so the drug will be available in winter - next spring at the earliest". Lioznov also hopes that the drug will help not only protect the population of Russia, but also other countries from the virus.