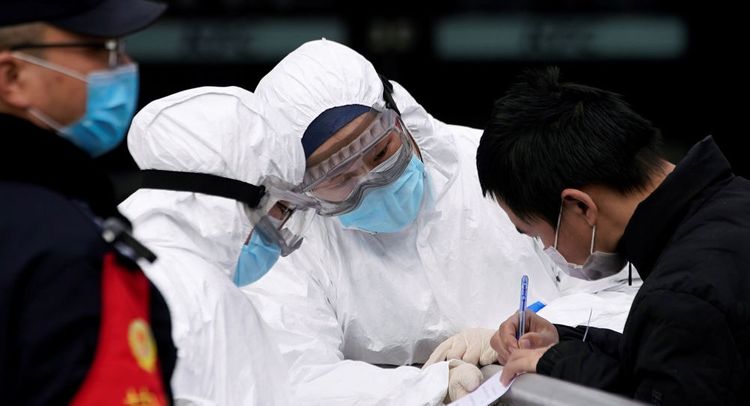 Note that on 31 January, Russian Railways restricted passenger railway service with China, leaving only direct trains between Moscow and Beijing.

Now, all trains to and from China are canceled. The decision takes effect at midnight Moscow time on 3 February (21:00 GMT 2 February).

On 31 January, two first cases of the new Wuhan coronavirus were confirmed in Russia, in the Zabaikalsky territory and in the Tyumen region.