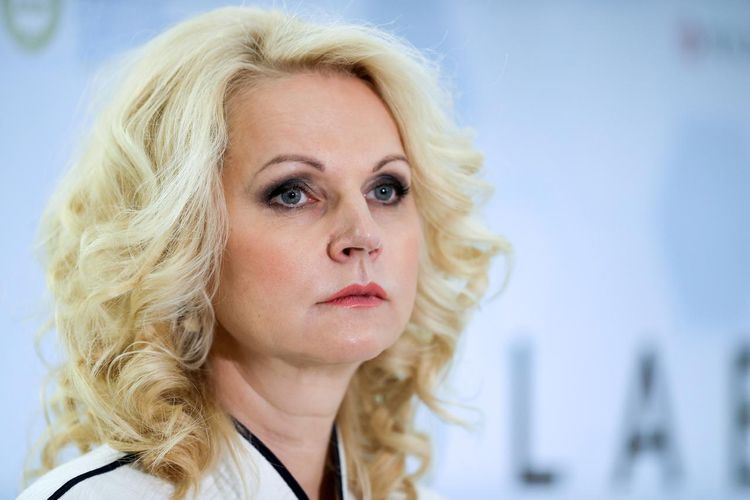 Golikova said Russia would also stop issuing visas to some Iranian citizens from Feb. 28 and was advising Russians against traveling to Italy.

Flights arriving from South Korea and Iran would be received at a dedicated terminal at Moscow’s Sheremetyevo airport, she said.

Other restrictions related to the outbreak which have been previously announced, would be extended by one month to April 1, Golikova said.