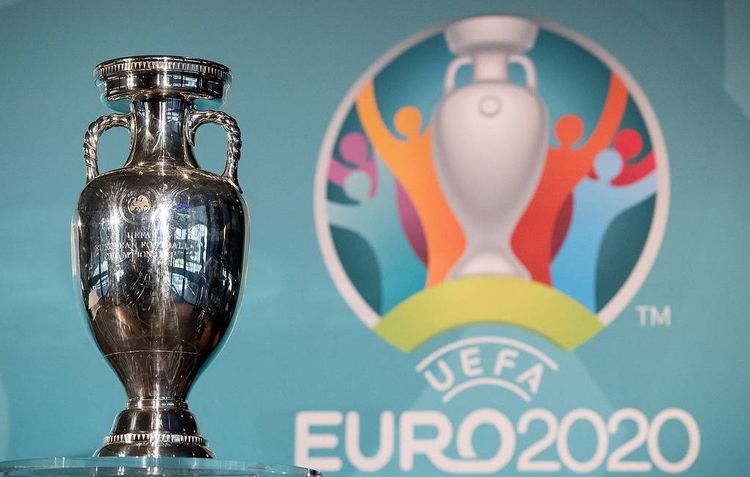 Russian Prime Minister Dmitry Medvedev has signed a regulation approving a program of preparations for hosting the 2020 UEFA Euro Cup in Russia, earmarking more than 3.5 bln rubles ($56.7 mln), according to a document published on the cabinet’s website on Thursday, APA reports citing TASS.

"A regulation has been signed approving the program of preparations for hosting the 2020 UEFA Euro Cup in Russia. The program specifies the list of infrastructure facilities and events, which will be fully or partly bankrolled from the federal budget and St. Petersburg’s budget (including events related to promoting the 2020 UEFA Euro Cup, organizing fan zones and transport support)," an explanatory note says.