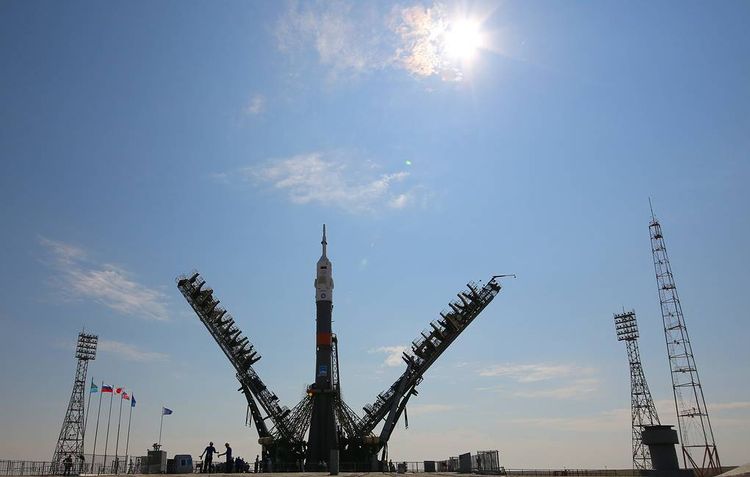 "The cosmonauts of the basic and back-up teams of ISS Expedition 64 will undergo a cycle of training sessions in the standard and back-up modes as part of preparations for a flight under a short scheme of the Soyuz MS-17’s rendezvous with the ISS scheduled for October 14, 2020," the Center said in a statement.

A source in the space industry told TASS in mid-May that the second manned launch in 2020 was scheduled for October 14.