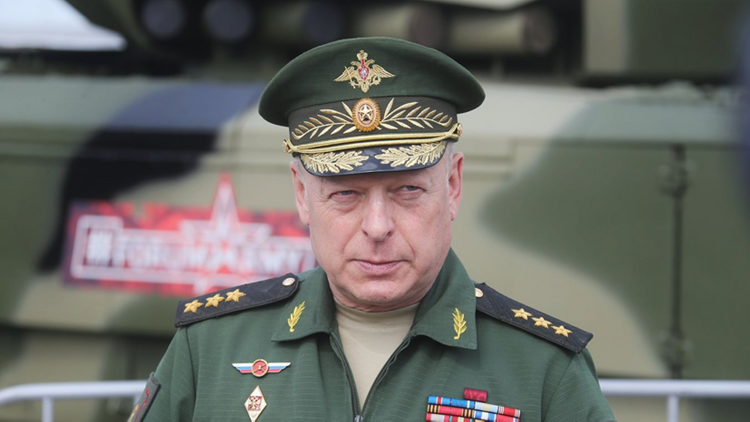 "There are plans to complete the state trials of the advanced upgraded models of the armor soon and start the mass deliveries of the new T-90M tank and the modernized infantry fighting vehicle [the BMP-2M] with the Berezhok combat compartment," the Army chief said.

As its major feature, the Berezhok new combat module is outfitted with the Kornet anti-tank missile system with an ammunition load of eight missiles, of which four are immediately ready for launch. In addition to the 30mm automatic gun, the combat module is also armed with an automatic grenade launcher, Salyukov said.