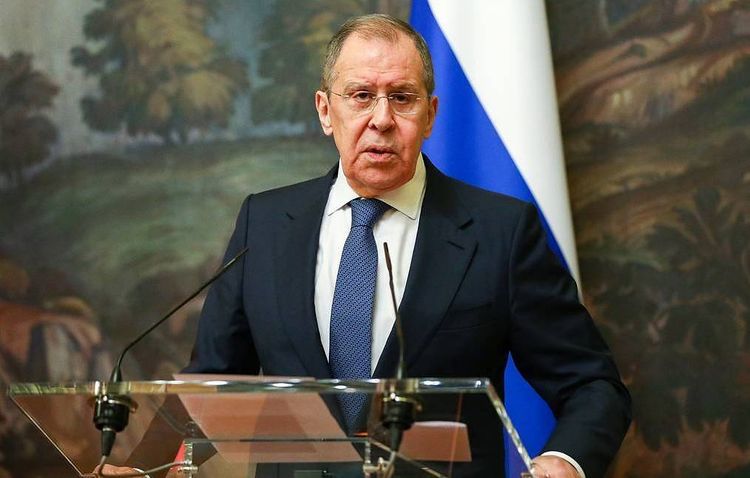 "The principle of reciprocity in international affairs has not been canceled. We will see what new sanctions will be. We, of course, will react. This cannot be left without reaction," Lavrov said.

Last week, the German government issued a claim that Russian blogger Alexey Navalny was allegedly exposed to a poisonous substance from the Novichok group. In this regard, Berlin and its Western partners said that they would consider possible measures against Moscow. Russian Presidential spokesman Dmitry Peskov said that Russia is ready for interaction with Germany. He noted that before Navalny was taken to Berlin, no toxic substances were detected in his body.