Russian, Belarusian presidents to hold talks in Moscow on April 22 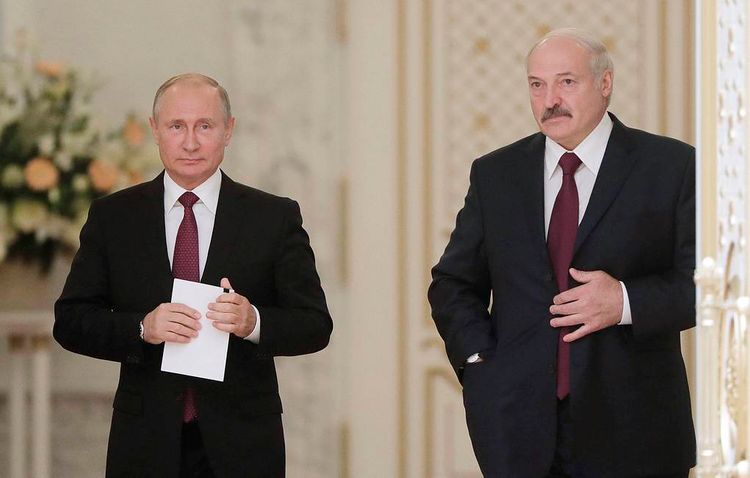 The talks between Russian President Vladimir Putin and his Belarusian counterpart Alexander Lukashenko will be held in Moscow on April 22, the Kremlin press service confirmed on Wednesday, APA reports citing TASS.

It noted that the leaders could raise issues related to further development of partnership between the two countries, in particular, within the Union State.

According to the Kremlin press service, during the talks it is planned "to discuss a wide range of issues related to further development of Russian-Belarusian relations of strategic partnership and alliance along with prospects for cooperation within the framework of the Union State."