Russian Defence Minister: “Activities of US and NATO help to increase military threat in Europe” 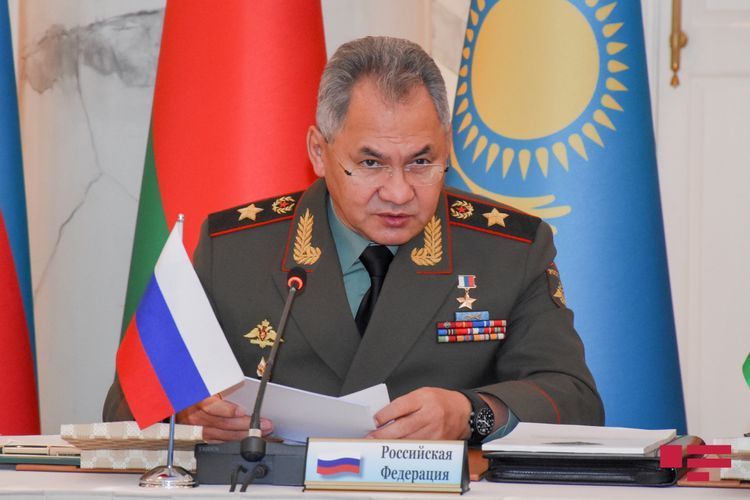 “Activities of the Unites States of America and the NATO for increase of combat readiness of troops in the European region and fortify frontline help to increase military threat. Military infrastructure is being modenized, intensity of operational and combat readiness is increasing,” stressed Russian Defense Minister.

He noted that the nationalist atmosphere in Ukraine causes armed conflict in Donbass, as well as border regions with Russia.