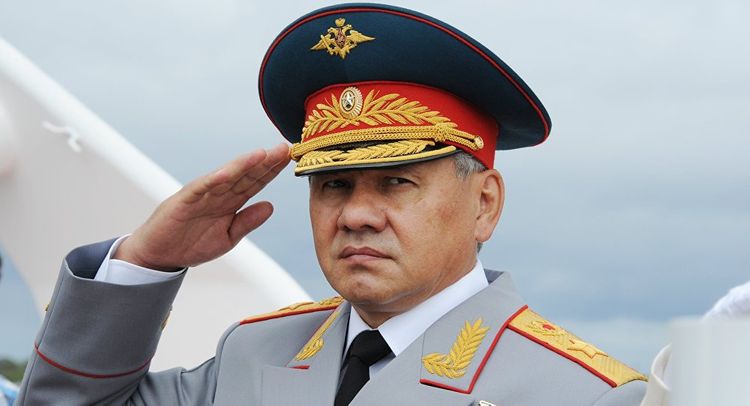 He noted that the 6th Army Games were scheduled to be held between August 23 and September 5.

"Invitations have been sent to 90 countries, including members of the North Atlantic Treaty Organization," Shoigu stated.

According to him, over 20,000 servicemen from 40 countries have taken part in the games in the past five years.

The Army Games preliminaries are underway in the Russian army, involving about 50,000 servicemen, the defense minister specified.