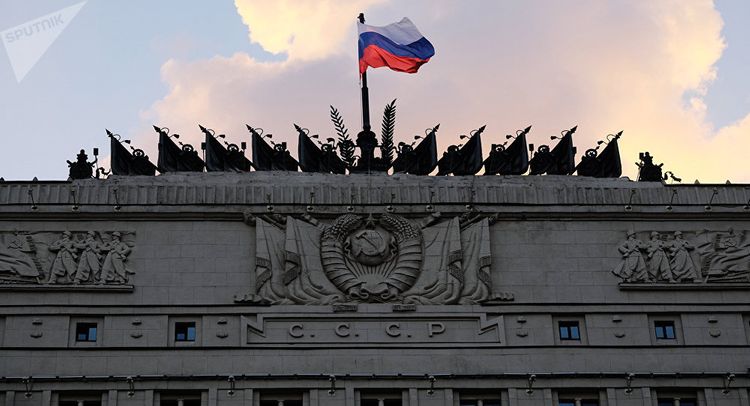 According to the ministry, the bomb exploded on December 2 when the Russian military police were fulfilling a reconnaissance task along the route for a joint Russian-Turkish patrol mission some 1.5 km to the west of Koran, in Aleppo's Kobani.