Russian FM Lavrov suggests mediation bids be offered directly to Minsk, not 'through the microphone'' 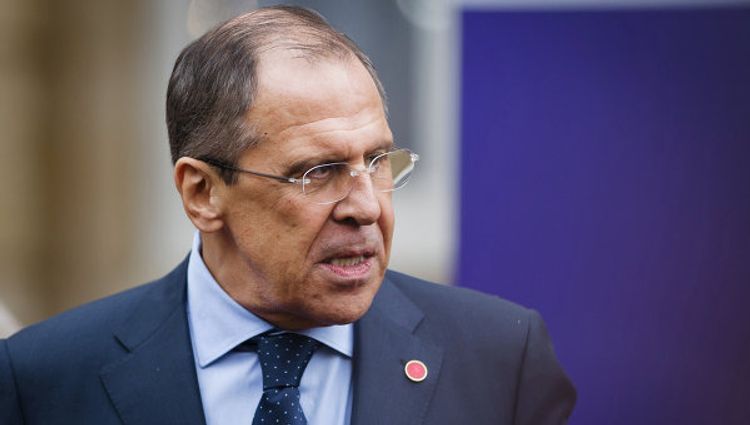 Russian Foreign Minister Sergey Lavrov has called on those putting forward proposals on mediation in Belarus to make these offers directly to the Belarusian leadership rather than "through microphone," APA reports citing TASS.

"When they speak about ‘mediation’ now, as we hear offers from Lithuania and Poland, while somebody said that the OSCE should act as a mediator, I call on everyone putting such ideas forward to do it directly to Belarusians and the Belarusian leadership in the first place rather than through microphone. I urge all the people saying that this mediation is the only way out of the current situation to not forget how our Western colleagues ‘mediated’ in 2014 during the Maidan [protest] in Kiev. Back then, esteemed representatives of the European Union ‘mediated’ and reached agreements, but we all remember what it turned into," Lavrov said.

Moreover, the foreign minister is convinced that the Belarusian nation is very wise to find a way out of the current situation. Lavrov underlined that he does not see "a lack of readiness to hold dialogue on the authorities’ side." "I hope that those who are for whatever reason dissatisfied with the election results will exhibit the same readiness," the top diplomat added.

He underscored that the recent developments in Belarus should not be used to undermine dialogue between the country’s authorities and society. "I would suggest that no one should try to use the situation in Belarus, which is difficult, in order to undermine normal and mutually respectful dialogue between the authorities and society, and make it incendiary," he said. "We can see incendiary calls on videos and reports on social media. We can see that law enforcement officers are facing provocations, including the use of force against them," Lavrov added. 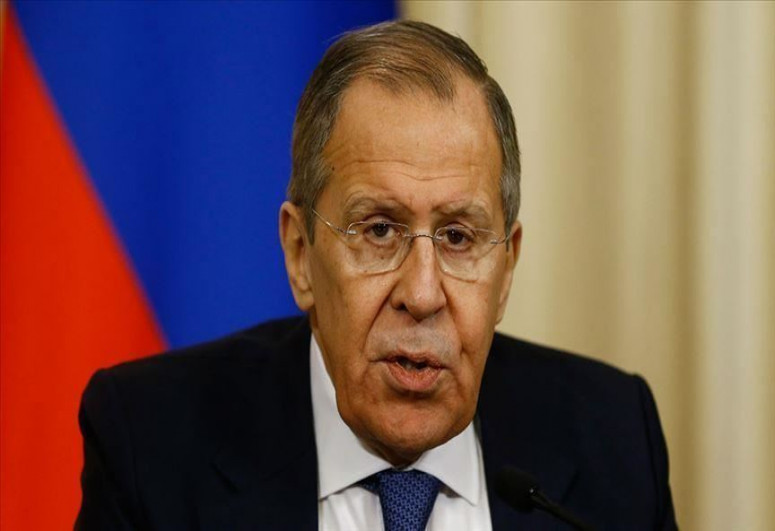