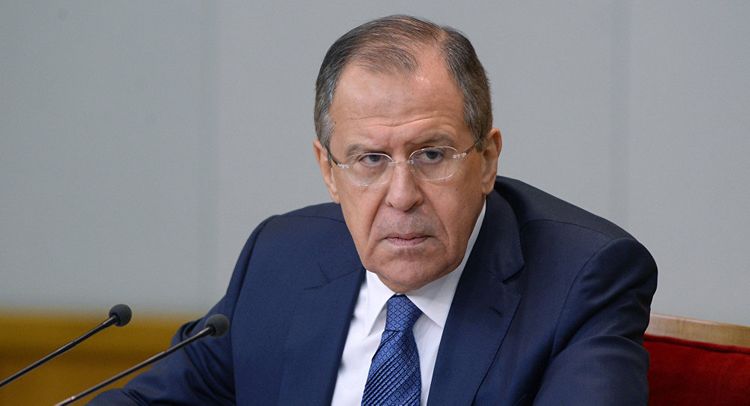 The ministry added that the foreign ministers would focus "on the current state and prospects of Russian-Chinese strategic partnership in the conditions of a difficult epidemiological situation, as well as the practical issues on the bilateral agenda."

"The ministers will discuss the outcomes of the SCO Foreign Ministers Council's meeting, the preparations for the summit of UN Security Council permanent members, the cooperation within the UN, BRICS, RIC, the issues in the Asia-Pacific Region, the situation with the Joint Comprehensive Plan of Action on the Iranian nuclear deal, the process of aligning integration initiatives on the Eurasian continent and other current international topics," the ministry stated.