Russian FM: "Russia lends its support to the Syrian Army in Idlib" 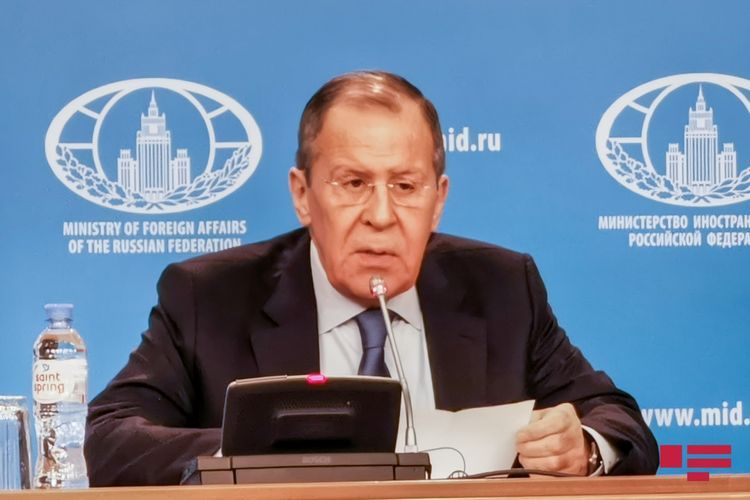 The minister added that Russia lends its support to the Syrian Arab Army, which simply responds to provocations.

"The demilitarised zone at whole Idlib zone perimeter has not been created yet. In addition, we see the continuation of shellfire from the de-escalation zone on Syrian Army positions, civilian assets as well as attempts to attack Russia’s Hmeymim base", Lavrov said.

He added that terrorists are not guaranteed safety in the Idlib zone.

"Nobody gave a promise to terrorists that they would be safe in the Idlib zone, just read the agreements between the Russian and Turkish presidents and everything will fall into place", Lavrov said.

The diplomat underlined that Russia is willing to continue working with Ankara on Idlib, including at the highest level. At the same time, Lavrov noted that there has been no information regarding any upcoming meetings between Putin and Erdogan.