Russian FM: "Situation in Idlib does not give NATO cause to retaliate" 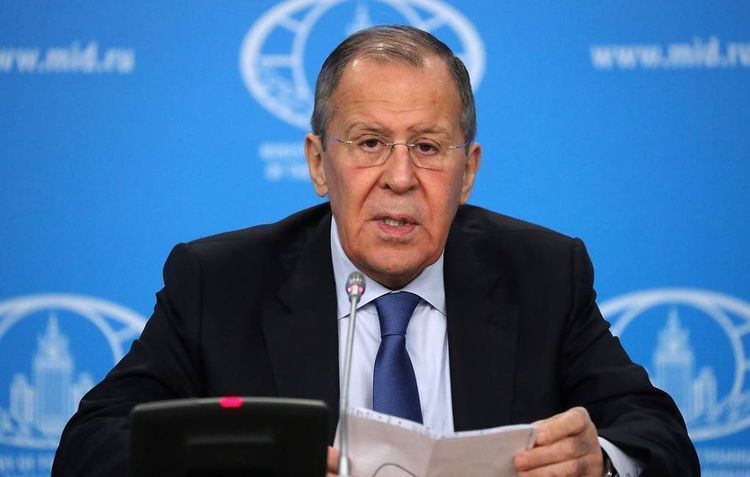 The situation in Syria’s Idlib does not give NATO cause for joint retaliation in accordance with the alliance’s fundamental documents, Russian Foreign Minister Sergey Lavrov said on Friday, APA reports citing TASS.

"The Washington Treaty, which regulates the relations between NATO states, stipulates the right to demand consultations if a country’s territorial integrity and political independence is threatened," Lavrov commented. "There is Article 5, which deals with the situations when a NATO member is attacked, as the article says, on the territory of Europe and North America. Then the mechanism of consultations and retaliation is deployed. I do not think that the current situation in Syria falls under any of these situations stipulated in these articles of the Washington Treaty."

Lavrov stressed that the Washington Treaty enshrines the purely defensive nature of NATO.