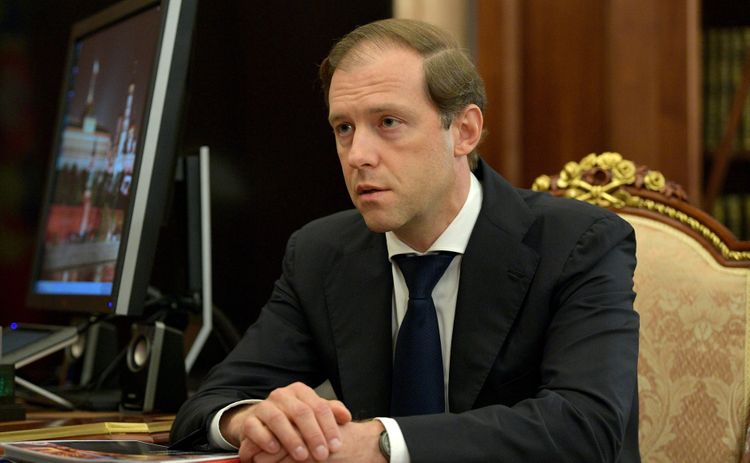 The document developed by the Russian Ministry of Industry and Trade said that the ban will concern equipment that have Russian analogues in a single register of electronic products. The document, signed by Russian Prime Minister Dmitry Medvedev, has been published on the portal of regulatory legal acts.

"According to industrial enterprises, the extent of this market in the public sector is about 8-9 billion rubles annually. This is the order we expect from the government agencies in the procurement", Head of the Ministry of Industry and Trade Denis Manturov said.

Manturov added that there is already a sufficient number of domestic manufacturers on the market who are ready to provide the necessary level of supply.