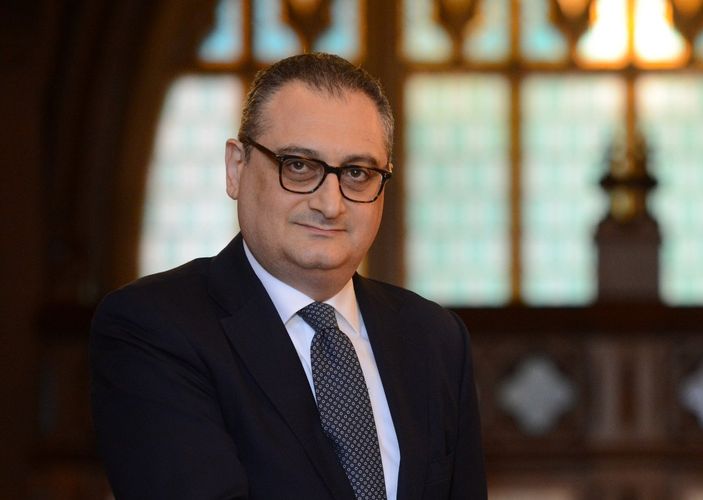 "Despite the challenging external conditions, the Russian-Iranian trade turnover is rising. It increased to $2 bln last year," he said.

"We hope that the temporary agreement, which is aimed at creation of a free trade zone between Iran and the Eurasian Economic Union, will give an extra impetus to the ties' expansion," Morgulov said, adding that the agreement "was enforced last October."