Russian MFA: Nord Stream 2 sanctions reflect how US, despite $22 tn debt, stops others from developing 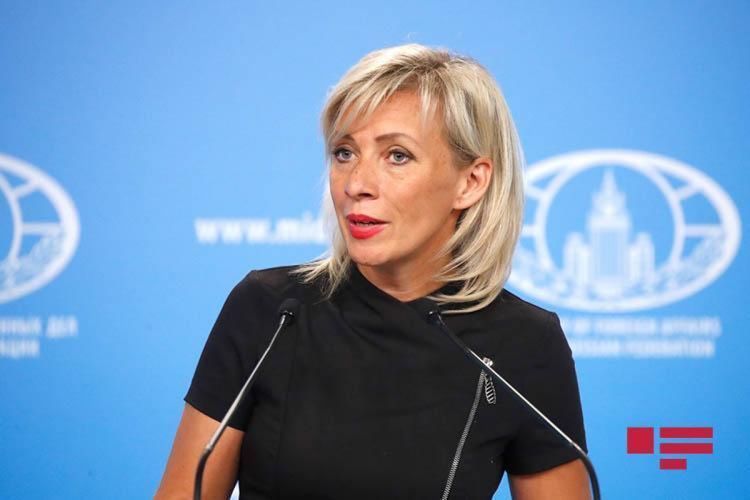 Russian Foreign Ministry spokeswoman Maria Zakharova commented on new US sanctions against the Nord Stream-2 and Turkish Stream pipelines, saying that the state, with its historically unprecedented debt, forbids others from developing their economies, APA reports citing Sputnik.

"A state with a national debt of $22 trillion forbids creditworthy countries from developing the real sector of their economies! The American ideology of life did not withstand global competition, which the US Treasury regularly confirms by issuing a new 'warrant for economic arrest'," Zakharova wrote on Facebook.