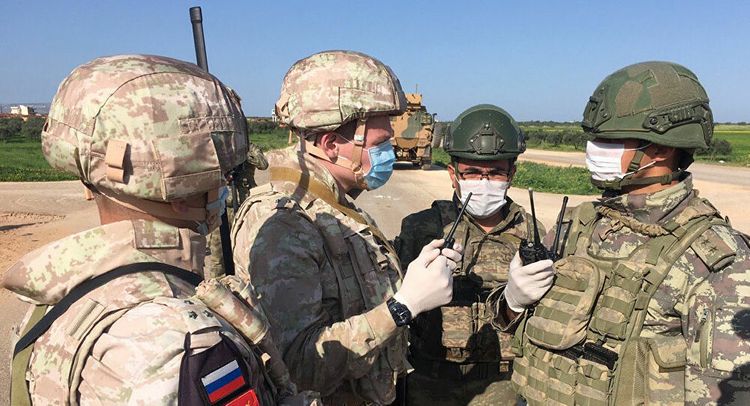 "In accordance with the agreement of presidents of Russia and Turkey dated 5 March, on 15 April, another — the fourth —  Russian-Turkish joint patrol of a stretch of the M4 highway in the Idlib de-escalation zone linking the cities of Aleppo and Latakia took place", the Russian centre for reconciliation of opposing sides said.

Earlier this week, Russian army planes carried out patrols along a fixed route in northern Syria.

Russian President Vladimir Putin and his Turkish counterpart, Recep Tayyip Erdogan, confirmed on 5 March their commitment to the Astana format on Syria, announced a ceasefire in Idlib and agreed upon joint patrols of the strategically important M4 highway, connecting Aleppo and Latakia.