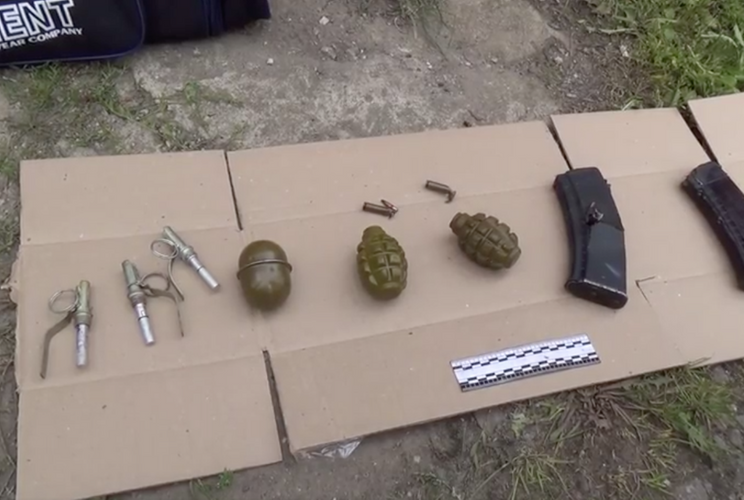 Eight terrorists were neutralized and more than 30 terrorist infrastructure facilities were destroyed in Russia’s North Caucasus with participation of the National Guard in the first six months of 2020, the guard’s press service told TASS Monday, APA reports.

The press service also noted that the Russian National Guard participated in detentions of more than 28 criminal gang members and their accomplices, more than 240 wanted people, while eight of them were wanted internationally and 233 had arrest warrants issued in Russia.

The National Guard also added that the Unified Group of Forces’ command recently took stock of the operational and fighting activities for the first six months of 2020.