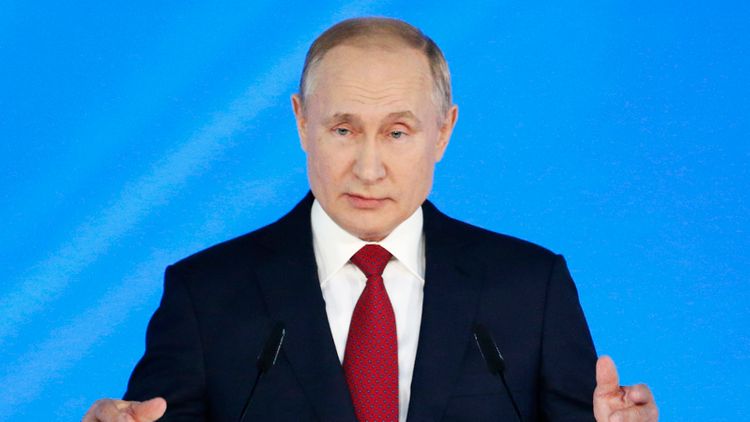 Vladimir Putin said that it would be better not to return to allowing the country’s head of state to serve for an indefinite term, making the statement in response to a proposal that was raised during a meeting with the president by a Russian war veteran to implement such a practice, APA reports citing Sputnik.

"When it comes to presidential terms, I understand that it's tied to people's concerns for stability in society, in the country, in foreign relations", he said.

Putin added that it would be "extremely worrisome" to return to the practice of the mid-1980s in the USSR, when its leaders served until they died without preparing a proper transition of power.

Note that previously, Putin suggested during his address to the country's parliament to change the country's constitution so that a person can only hold the post of president for a total of two terms without exception.