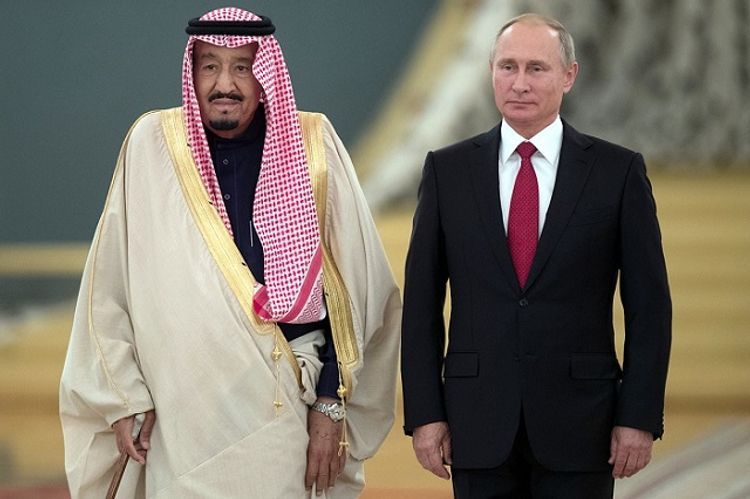 "Special attention was paid to the prospects for the joint production of a vaccine to prevent the disease developed in Russia," the press service said.

The Russian president and the Saudi king also discussed joint efforts aimed at dealing with the aftermath of the pandemic for the global economy and finance. The issue at hand is, in particular, Putin’s initiative to create "green corridors" for mutual supplies of medicines, foodstuffs, equipment and technologies put forward at an emergency G20 summit held via videoconference in March.

On August 11, Russia became the first country to register a coronavirus vaccine, which was named Sputnik V.