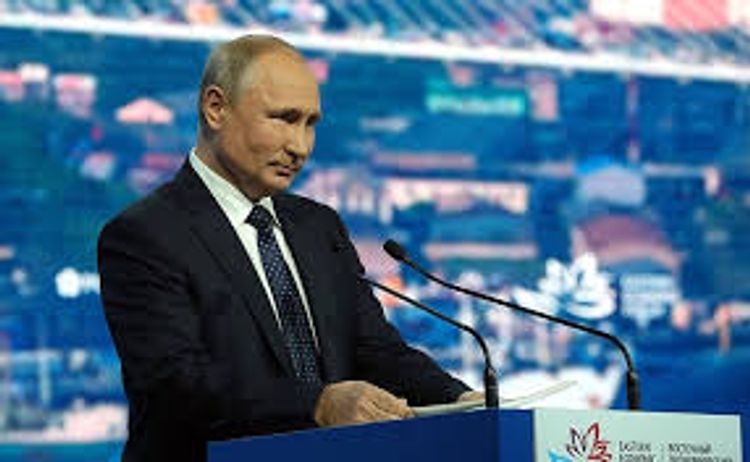 The comment comes as leaders of NATO approved the decision to recognise space as 'potential theatre for operations' at a summit that is currently taking place in London, APA reports citing Sputnik.

The military and political apparatus of the United States views space as a theatre of war, Russian President Vladimir Putin said on Wednesday.

"Russia has always been and will remain opposed to the military use of space," Putin said. "Leading nations of the world are actively developing modern space systems for military use...and the United States, in particular, is openly regarding space as a war theatre."

The Russian leader added that the US is planning to conduct military operations in space to maintain its strategic superiority in this domain.