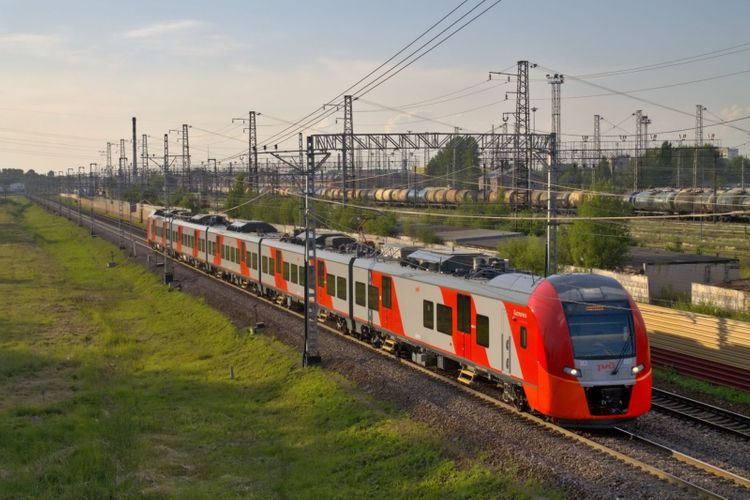 The frequency of 37 trains will be temporarily reduced, 53 trains will be canceled. The changes will also affect Sapsan high-speed train schedule on the Moscow - St. Petersburg route.

The adjustment of the train schedules is connected with passengers being unable to plan and organize their trips amid an unfavorable epidemiological situation. Russian Railways note a significant decrease in the loading of long-distance trains, including Sapsan trains. Changes in the schedule will be made only in cases where the train has an alternative or if the demand for tickets is less than 25% of the total number of seats.