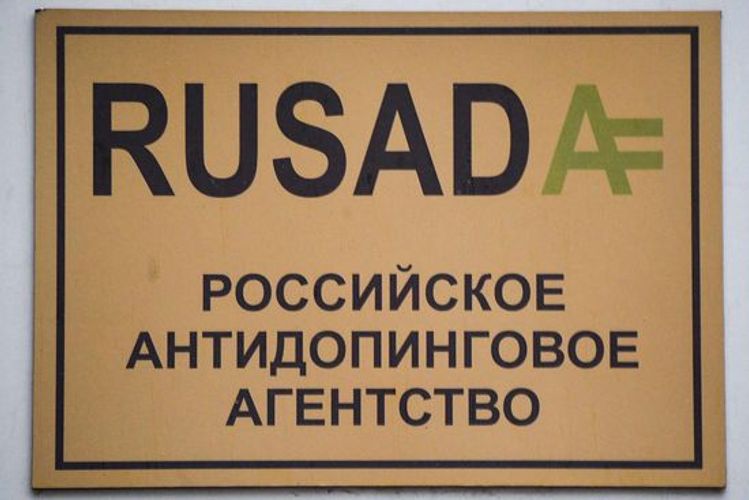 Moscow hopes for a fair verdict by the Court of Arbitration for Sport (CAS) on the dispute between the Russian Anti-Doping Agency (RUSADA) and the World Anti-Doping Agency (WADA), Sports Minister Oleg Matytsin said in an interview, APA reports citing Sputnik.

"I look forward to a fair decision from CAS. Especially in the current situation when people have a double responsibility for making decisions because the fate of world sports and the whole Olympic movement depends on that. Russia is a very important partner in the international Olympic movement. I hope for an objective opinion from the judges and a fair decision", Matytsin said.

"Certainly, we hope that the country will compete under the [national] flag, that our athletes will compete while wearing national uniforms, and our anthem will be played. At the same time, whatever decision is made, we must be prepared to react adequately to these decisions", he added.

In December, WADA labelled RUSADA as non-compliant with the world anti-doping code and suspended Russian athletes from competing in major international competitions under the national flag for four years. The body also imposed a range of other restrictions over the agency's alleged manipulation of data from the national anti-doping laboratory in Moscow.