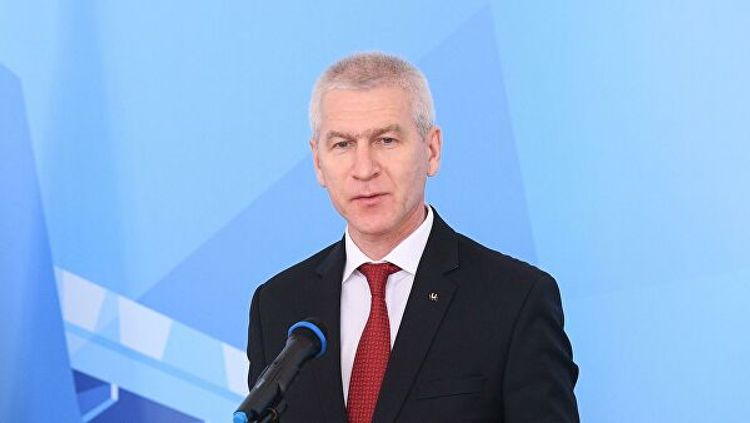 The RPL (the Russian Premier League) Executive Board made a decision last Friday to resume matches of the Russian Football Championship on June 21. The matches of the regular season had been postponed several times earlier in the year due to the ongoing global spread of the novel coronavirus.

"This is certainly a grand event, which was much-awaited both by players and fans, but it is also extremely important under the current situation regarding the pandemic to bear the responsibility for maintaining the responsibility of observing all safety measures," he said.

Prior to the RPL shutdown, the league’s clubs completed 22 out of 30 scheduled rounds of the championship. On April 1, the Union of European Football Associations (UEFA) recommended restarting national football tournaments.

On March 11, 2020, the WHO declared the coronavirus outbreak a pandemic. According to the latest statistics, over 5,138,000 people have been infected worldwide and more than 331,500 deaths have been reported. In addition, so far, over 2,049,800 individuals have recovered from the illness across the globe.

To date, a total of 317,554 coronavirus cases have been confirmed in Russia, with 92,681 patients having recovered from the disease. Russia’s latest data indicates 3,099 fatalities nationwide. Earlier, the Russian government set up an Internet hotline to keep the public updated on the coronavirus situation.