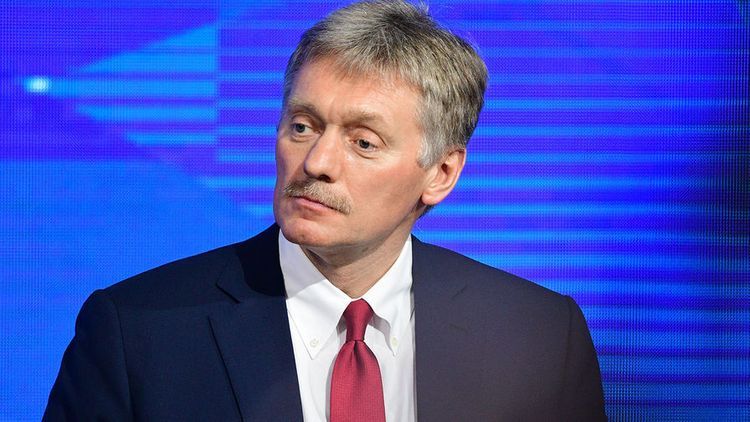 Russia’s authorities will have to carry out a major effort on reducing the economic losses inflicted by the coronavirus despite the optimistic figures of the Ministry of Economic Development, Kremlin Spokesman Dmitry Peskov told reporters on Monday, APA reports citing TASS.

The Kremlin spokesman commented on an opinion poll carried out by the expert center under the Russian ombudsman on protecting entrepreneurs’ rights, which predicted that 40% of Russian businesses wouldn’t be able to pay taxes late this year.

"Unfortunately, the crisis is still there and an intensive effort will be made in the future on minimizing the consequences of this crisis," Peskov said. According to him, entrepreneurs are facing certain problems. This concerns both small and medium-sized businesses and major industries.

"Although, as we know, there is a reason for optimism. As you know, the Ministry of Economic Development published more upbeat figures of the economic recession compared with those that we had last week. This is a plus," Peskov said.