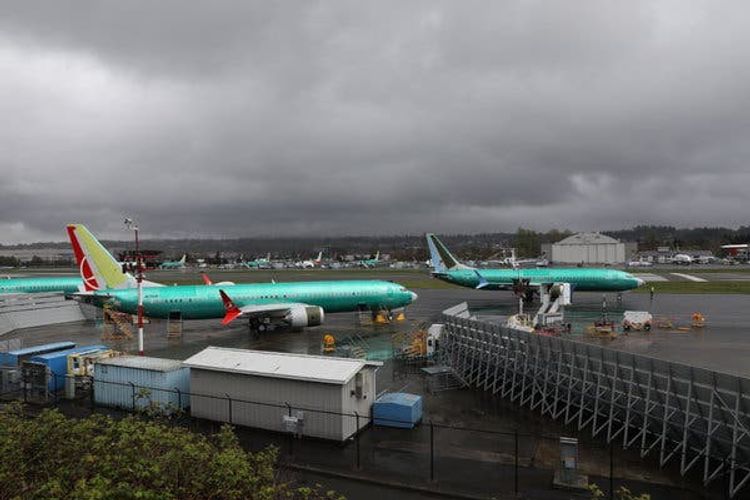 The Russian government can compensate lost revenues of the national airlines for February and March in the amount of 9.3 billion rubles ($120 mln), the Cabinet said on its website. During the year, the authorities are ready to provide such assistance to the airlines on monthly basis, APA reports citing TASS.

"Additional measures of support to airlines are being considered - 7.6 billion rubles ($98 mln) for the reimbursement of lost revenues for March (later - on monthly basis)," the government said.

Air carriers can get another 1.7 billion rubles ($22 mln) to compensate the revenues they lost in February.Russian airports can receive state support in the amount of 2.1 bln rubles ($27.6 mln) is a compensation for the termination of international flights.

Earlier, President Vladimir Putin said that airlines would receive more than 23 billion rubles ($297 mln) as the state support during the coronavirus pandemic. The airlines should use these funds to pay for leasing of aircraft, parking costs for idle aircraft and salaries to employees.

In addition, in late March, the government allocated 1.5 billion rubles ($19.3 mln) from the reserve fund to compensate carriers for the costs of transporting Russians from countries in which the situation was unfavorable due to the coronavirus epidemic.