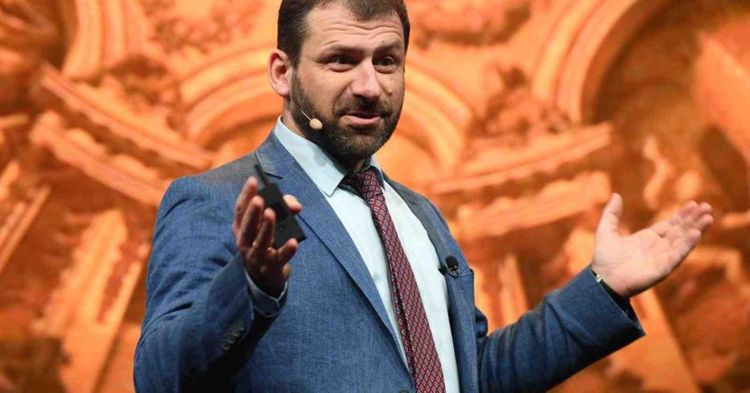 When billionaire Igor Rybakov saw medical masks becoming scarcer and more expensive in Russia, he bought up a batch to hand out free to Muscovites worried about coronavirus but who have found it impossible to find masks, APA reports.

The Moscow-based entrepreneur is handing out up to nine medical masks to anyone who has registered online.

“I would like to see masks distributed at every state institution and company so that anyone would be able take as many as they wanted,” Rybakov told reporters on Friday.

“I would want the speculators who profit from these difficult times to go bankrupt.”

Rybakov co-owns Technonicol, which makes roofing, waterproofing and insulation materials, as well as a string of other companies and factories.

Rybakov, who also runs a foundation named after him, is known for his forays into art. Last year he collaborated with pop artist Alexei Sergiyenko to create a glass throne filled with a million dollars.

Russia has so far reported 253 cases of the virus. One person has died.

The authorities have barred foreigners from entering the country until May in a bid to stop the virus spreading further.

They are also screening Russians who have returned from many foreign destinations and ordering them to remain in self-isolation for two weeks, even if they do not have any symptoms.

Rybakov’s gesture was welcomed by some Muscovites, who say they have struggled to find masks at an affordable price.

“Honestly it’s a good initiative. I would do the same around Russia ... at government service centers and libraries,” said Mark Ivanov, an architect collecting his free masks.

The World Health Organization has said that healthy people should only wear masks if they are taking care of a person with a suspected viral infection.