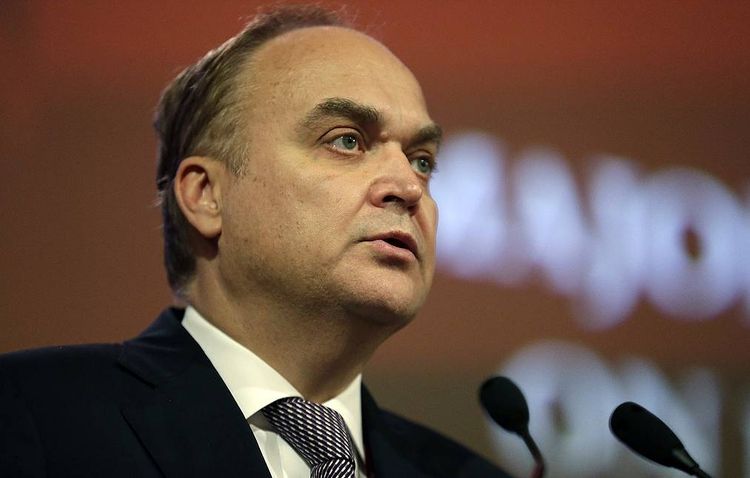 There are no positive signals from the United States on prolonging the Treaty on Measures for the Further Reduction and Limitation of Strategic Offensive Arms (the New START) and the treaty has only several months to remain in force, Russia’s Ambassador to the United States Anatoly Antonov said on Saturday.

Moscow wants to get a clear picture, in which direction the United States intends to proceed in the field of strategic security, the Russian envoy said.

"We see that today there is actually no security architecture. There is the New START Treaty, which has only several months to live," the diplomat said in a live broadcast of the ‘Big Game’ program on Russia’s TV Channel One.

"I am speaking quite pessimistically because I cannot see any positive signals on this issue so far," he said.

However, Moscow will continue struggling for keeping this mechanism, the diplomat said.

"But the US moves should be perceived calmly," he noted.

‘We will be able to live without the New START quite well because the Russian Federation is a responsible nuclear state that conducts predictable foreign policy in this area," the envoy said.

Commenting on the strategic security talks scheduled for June 22 in Vienna between Russian Deputy Foreign Minister Sergey Ryabkov and US Special Presidential Representative for Arms Control Marshall Billingslea, the ambassador said he hoped that these consultations would be "constructive and will make it possible to map out specific steps for remedying the situation in the sphere of strategic security".