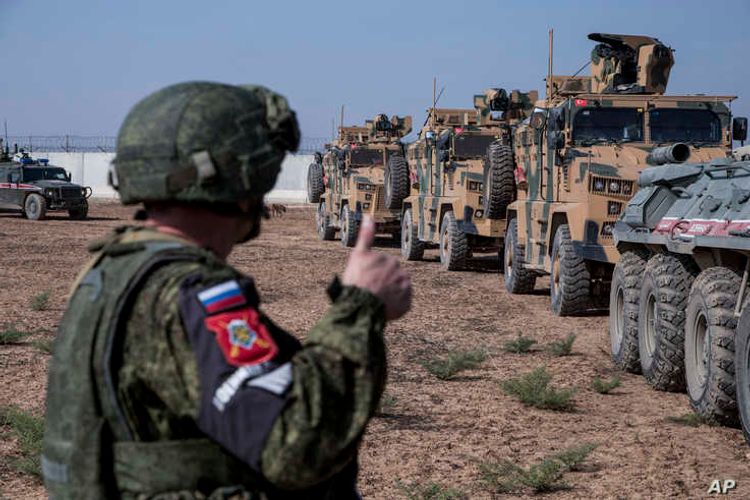 "Now 500 servicemen are undergoing training in more than ten military specialties at the Lyaur and Sambuli training centers. The course lasts three months on average, after which the trainees will be required to accomplish a firing exercise, employing the basic guns of combat vehicles, small arms and grenade launchers," the press office said in a statement.

Under an agreement signed in October 2012, Russia’s military base in Tajikistan will remain until 2042. 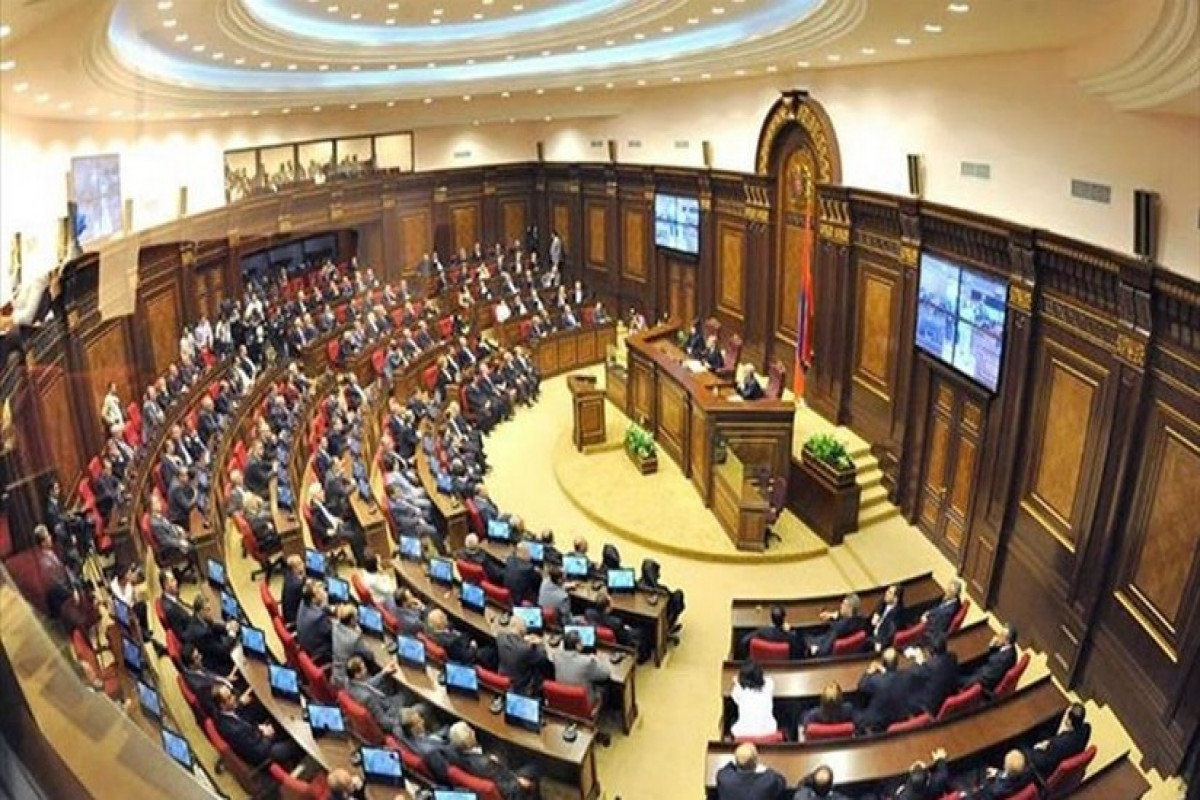