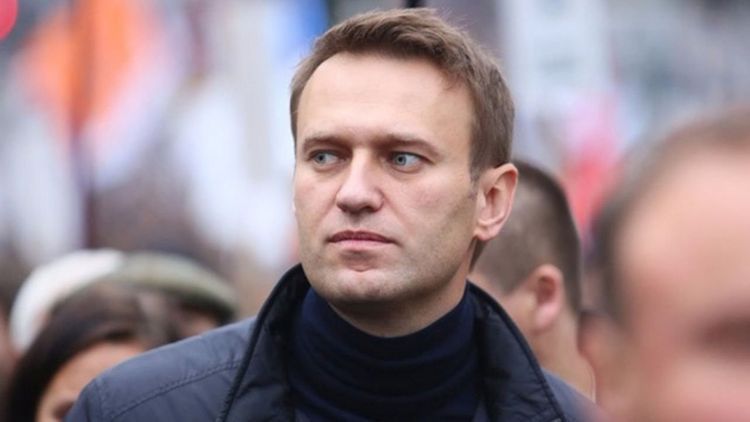 Alexei Navalny has been diagnosed with a metabolic condition that caused a drop in blood sugar, the head doctor of the clinic where the opposition figure is undergoing treatment, told journalists, APA reports citing Sputnik.

"At the moment, we have working diagnoses — the main one, which we are leaning toward, is a сarbohydrate disbalance. This could be caused by a severe drop of sugar levels in the blood on the plane which led to loss of consciousness", the doctor said.

According to head doctor Alexander Murakhovsky, the traces of the chemical substances detected on Navalny's clothes and fingers turned out to be a regular substance used to make styrofoam cups.

Meanwhile, Moscow has been informed that Russian doctors made contact with their German counterparts dispatched to treat the 44-year-old opposition figure, Kremlin spokesperson Dmitry Peskov said on Friday.

Navalny fell ill while on a flight from Tomsk to Moscow. The plane made an emergency landing in the city of Omsk where the opposition figure was hospitalised.