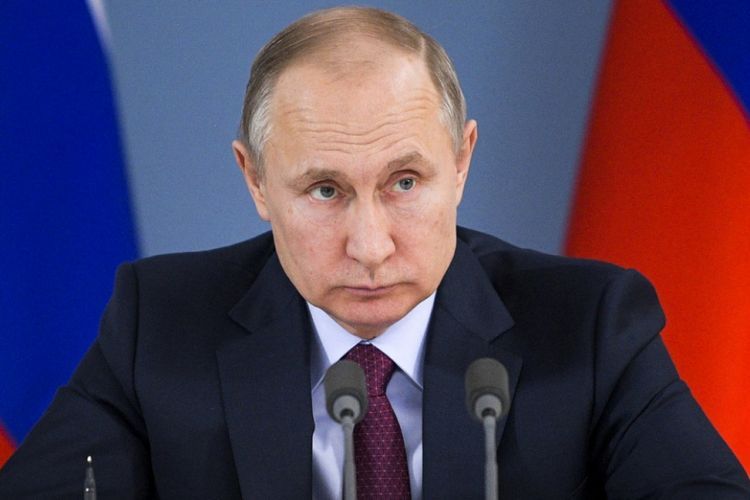 Russian President Vladimir Putin may address the 75th session of the United Nations General Assembly on September 22, according to a preliminary program of speeches at the general debate released on Tuesday, APA reports citing TASS.

This year the debate is expected to be held in the format of recorded video addresses due to the coronavirus restrictions. However, the UN noted that leaders are not forbidden to personally visit the organization’s headquarters.

Now the Russian leader is the seventh in the list of speakers, after the heads of Brazil, the United States, Turkey, China, Chile and Cuba. On the same day, Iranian President Hassan Rouhani and French President Emmanuel Macron plan to address the UNGA.

The UNGA’s high-level week this year is scheduled for September 22-29 mainly in a virtual format. So far, US President Donald Trump and UN Secretary-General Antonio Guterres have announced plans to arrive and deliver their speeches.