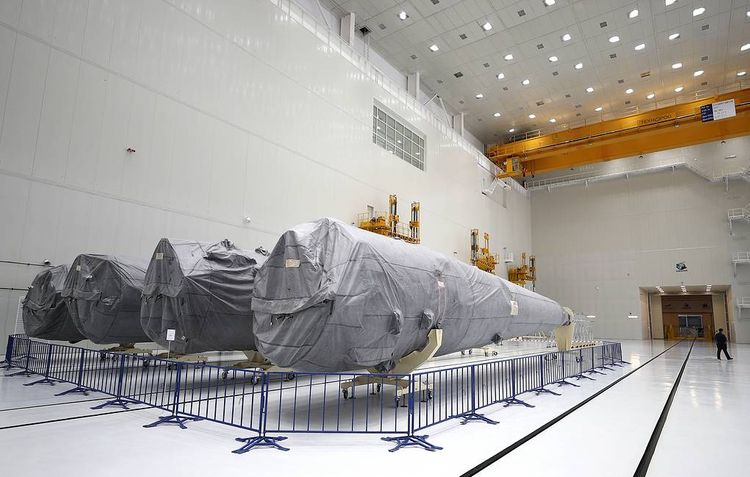 "This year, the Progress Space Rocket Center is being involved in the work to develop materials of a scientific and technical report on the Soyuz-6 carrier rocket. The conceptual design of the launch vehicle is being worked out jointly with the main contractor, the Energia Space Rocket Corporation," the press office said.

The rocket’s conceptual designing is planned after the federal space agency Roscosmos studies the scientific and technical report on the space rocket system with the Soyuz-6 carrier rocket, it said.

Russia’s State Space Corporation Roscosmos plans to create the Soyuz-6 rocket using the Soyuz-5 launch vehicle as its basis. The flight tests of the new carrier rocket are due to begin at the Baikonur Cosmodrome in Kazakhstan in 2025.

Roscosmos Chief Dmitry Rogozin earlier said that the new Soyuz-6 carrier rocket might get the name of Amur. The new rocket may be tested at the first launch site of the Baikonur spaceport (the ‘Gagarin Start’ launch pad), he added.

Progress Space Rocket Center CEO Dmitry Baranov said in January that the company might start work this year on the conceptual design of the Soyuz-6 launch vehicle.