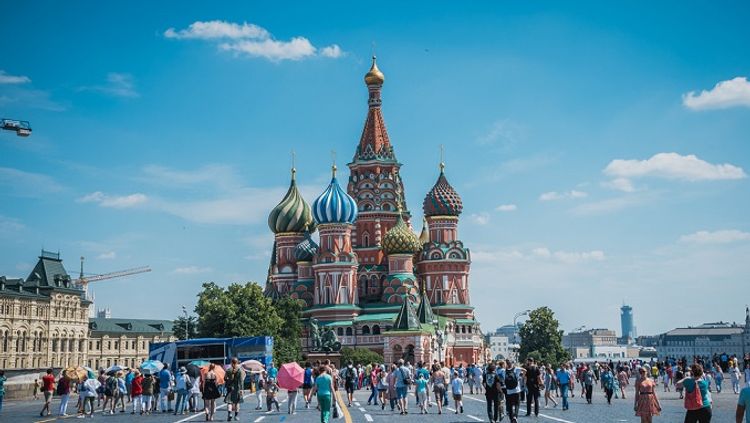 However, there are separate, independent Russian tourists still in Turkey. They will be repatriated to Russia by June 1. Since the launch of the repatriation campaign on April 15, as many as 73,200 people have been flown from Turkey and about 21,500 more will be taken home throughout May.

"According to the Russian Air Transport Agency, travel operators have completed the repatriation of package-tour vacationers from Turkey and Tanzania. Since April 15, as many as 322 repatriation flights have been conducted to bring 73,200 passengers back to Russia. A total of 277 out of 322 flights were performed by Russian air companies that handled more than 63,000 passengers," the agency said in a press statement. "Russian and Turkish air companies are expected to perform 111 repatriation flights throughout May to airlift about 21,500 passengers."

Air companies will adjust their programs of repatriation flights up to June 1 based on the situation. According to the agency, Azur Air, Azimuth Airlines, Ikar Airlines, Pobeda, Red Wings, Rossiya Airlines, Royal Flight, and Ural Airlines have completed their programs of repatriation flights. Aeroflot, S7, NordWind, and UTair continue flights from Turkey. Turkey’s Pegasus and Turkish Airlines will also continue to operate flights in May.

The repatriation program from Tanzania was completed back on April 26.

"[The agency’s head] Alexander Neradko emphasized that the organization of flights is proceeding as planned, without any peculiarities. He highlighted the well-coordinated work of air companies aimed at offering maximum range of services for returning Russian nationals. The situation with repatriation of Russian nationals from Turkey is under the continual control of the Federal Air Transport Agency," it said.

Russia placed restrictions on passenger air service with Turkey from April 15 to June 1 due to a dramatic surge in coronavirus cases in that country. Only two flights a week will be performed by Russia’s Aeroflot and Turkish Airlines on a parity basis. Apart from that, Russia suspended air service with Tanzania for the same period.