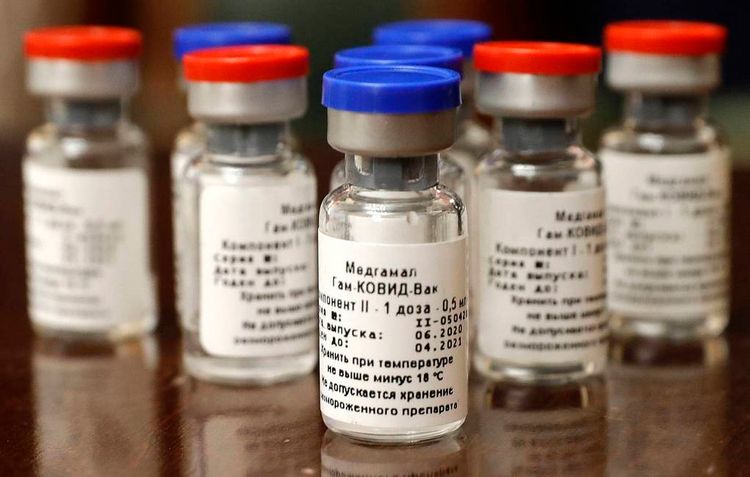 Head of the N. F. Gamaleya Federal Research Center for Epidemiology and Microbiology Alexander Ginzburg hopes that Russians will get full access to the novel coronavirus vaccine developed by the center in about 9-12 months, APA reports citing TASS.

"It is important to understand when we will be able to meet the demand of the country. I hope that it will happen within 9-12 months," he said.

Earlier, Russian Health Minister Mikhail Murashko said during a session with Russian President Vladimir Putin that medical workers and teachers would be the first to get the vaccine. The head of the Gamaleya Research Center noted that the amount of vaccine doses will be enough to vaccinate the first groups of the population.

Ginzburg informed that the vaccine would first be supplied to 10-15 regions of the country, however, he did not specify where.

He added that in a about a month, about one million vaccine doses would be produced at three plants producing monoclonal antibodies. "By the end of the year, there will be 1.5-2 mln doses produced. These are tangible and good numbers on the country’s scale," he said. 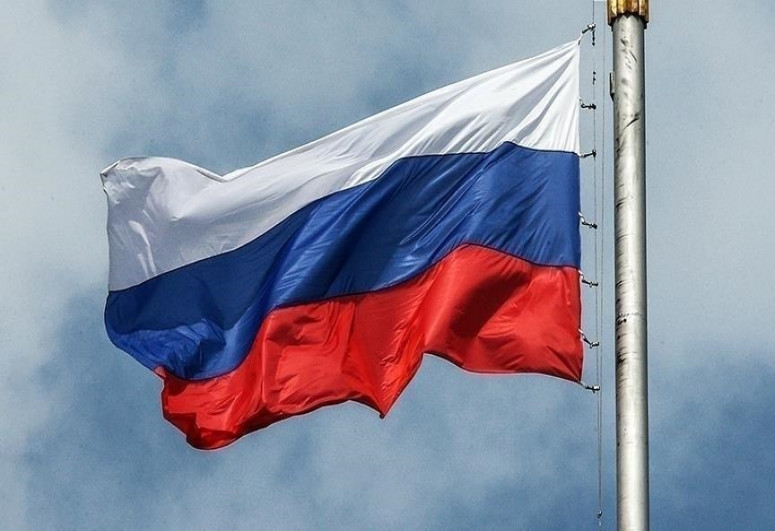