Russia's FSB has prevented a terrorist attack in the Moscow region 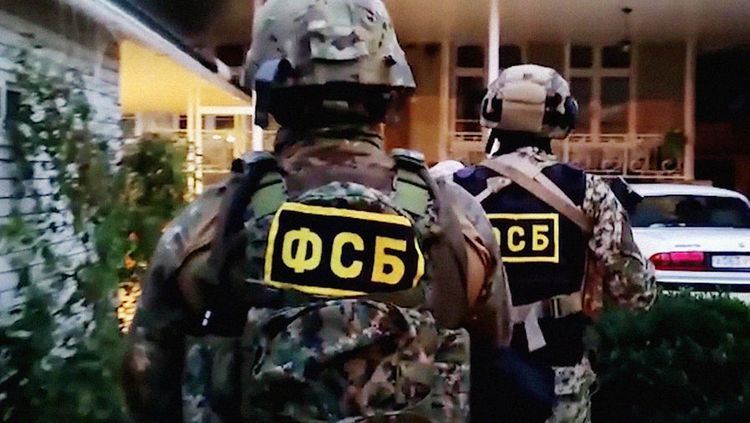 Russian Federal Security Service (FSB) apprehended a Central Asian man who prepared to carry out a terror attack in one of the administrative building in the Moscow Region, the FSB press service said, APA reports.

"The FSB thwarted a terror attack in the capital region. An operation led to apprehension of a man originating from the Central Asian region, born in 1999, who prepared a terror attack in an administrative building using an improvised explosive device, acting under orders of members of international terror groups," the press service said.

The terrorist created a stash, where the FSB officers discovered components of an explosive device. The would-be terrorist planned to leave to a combat zone in the Middle East later.