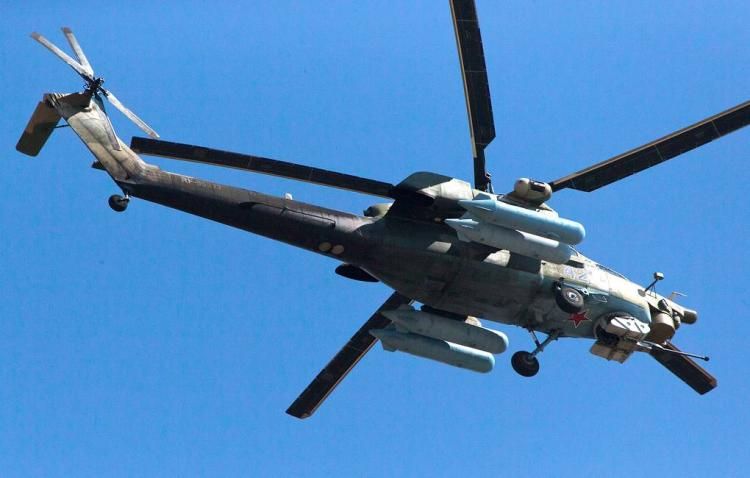 "A Mi-8 helicopter made a hard landing in the Zapolyarny District [in the Nenets administrative okrug]. there were 23 people on board", the representative said, adding that none of the passengers had suffered injuries in the incident,  APA reports citing Sputnik.

At the moment, there is no official information about the cause of the crash.

Note that the news comes just hours after another Mi-8 crash-landed in the Krasnoyarsk Region, wounding up to 15 people. Due to the incident, at least two people, including a captain of the aircraft were sent to a hospital.