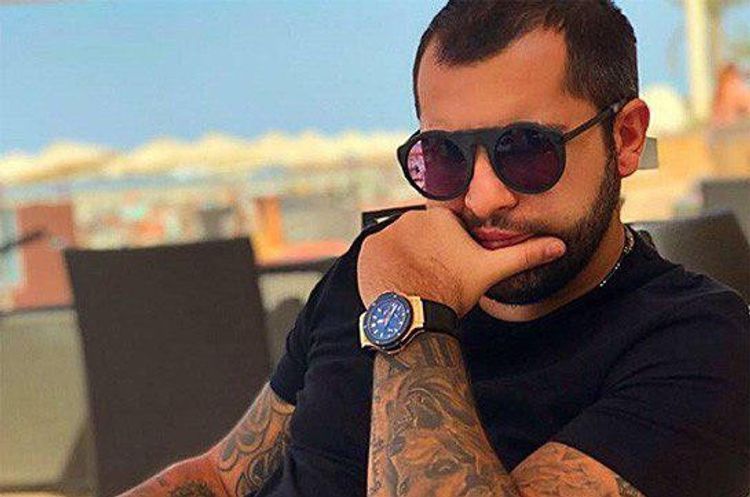 “The further actions will be reported later, stemming from the preliminary investigation actions,” Sargsyan said.

Note that, in 2018 Nareg Sargsyan was arrested in the Czech Republic for the possession of a fake Guatemalan passport, under the name Franklin Gonzalez.