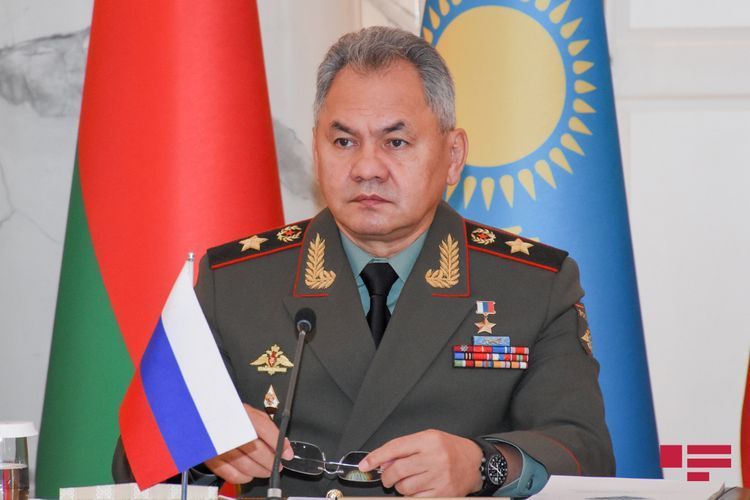 Speaking during snap readiness exercises in annexed Crimea, Shoigu ordered the general staff of the armed forces, military chiefs and the airborne troops to begin returning to their home bases from the Russian-Ukrainian border and Crimea starting April 23.

“I believe that the goals of the snap inspection have been fully achieved,” Interfax quoted Shoigu as saying. “The troops demonstrated the ability to reliably defend the country.”

“In this regard, I have decided to complete the Southern and Western military district reviews,” he added.